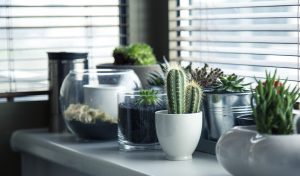 Noise, or noise pollution as it is described in modern terms, is very frustrating for many people these days. Whether it is in the workplace or at home, it causes numerous problems including anxiety and sleep deprivation. Fortunately, it is not necessary to put up with noise pollution.

In this article, we will be looking closely at noise pollution, and why it is critical to install the proper specification of soundproof hardwood wooden windows in order to stop it.

Sound travels through solids, liquids, and air like the ripple that are seen on a pond’s surface after a stone has been thrown into it. These sound waves ripple out in all directions from the source and reduce in intensity gradually the further away you get from the source. Those waves of sound are what causes vibration in the eardrums and are interpreted as sound by the brain.

Noise cancelling headphones are something that most people have heard of, but how do they actually work? A sound wave is emitted by the speaker that has the same amplitude but with an inverted phase (called antiphase) of the original sound. These waves combine to make a new wave, causing interference. These waves effectively cancel one another out – this effect is referred to as phase cancellation and the result is noise cancellation. It involves very complex science!

The following are common nuisance noise sources in the workplace or home:

Why does it matter what kind of windows you have?

Windows are among the weakest parts of a property since glass is thin and made up of taut material pieces. Sound wave energy readily influences them. Without having the proper protection, they basically act as a speaker for transmitting noise. Windows that do not properly close due to not being well sealed, are a major source of sound leakage.

That isn’t only true of old single-glazed windows, but standard double and even triple-glazed windows frequently struggle to provide a significant reduction in noise as glass vibration compresses the internal gas or air inside of the sealed unit. Since the glass layers of a triple or double glazing are in very close proximity (often as close as 16mm to 20mm), that enables the sound wave energy to keep going without a lot of interference. How can improvements be made?

Acoustic glass is made up of a sandwich of at least two sheets of glass. Its interlayer work as a noise damper, to weaken the sound wave energy as it is traveling through the glass of the window.

Acoustic glass has been designed to dissipate and absorb sound much more effectively compared to standard glass solutions.

In plain language, noise reduction may be expressed as well in distance terms. Each 3dB reduction in noise effectively doubles the distance from the noise source. So if there is a noisy round that is 10m from your property and you are able to achieve a 3db reduction, theoretically that would double the noise source to 20m.

A double glazed window’s sound insulation can be improved by: 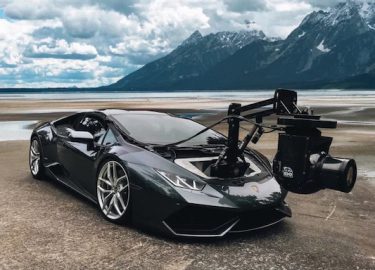